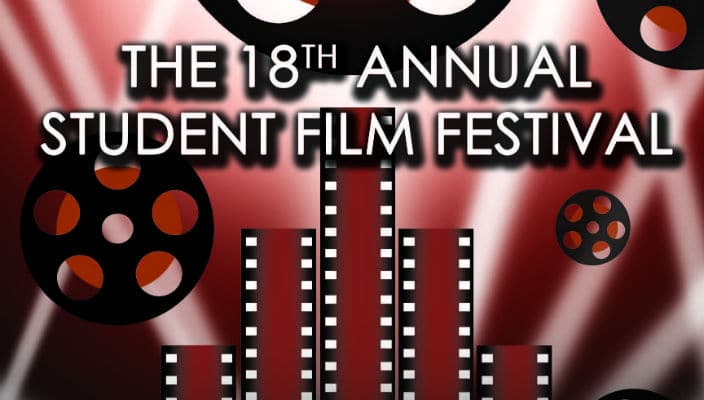 The Radio, Television, Film Department holds its 18th annual Student Film Festival this Thursday and Friday, May 15 and 16, to celebrate undergraduate student work produced over the academic year.

Almost 40 films will likely be screened, and all of were created throughout the big game class, said Associate Professor Phil Katzman, having overseen the festival for 16 years.

Prizes are going to be awarded to students voted top in categories just like director, screenplay, production design, editing, sound design, and many original design. ?A Best lawnmowers of Show and also two runners-up will?be chosen.

“When I started it had been some spliced films screened in studio A with 40 folding chairs,” said Prof. Katzman.?? “We’ve evolved to 2 evenings inside Student Center Theater with large audiences attending both evenings.”

Admission costs nothing and ready to accept people.

Graduate students while in the Documentary Studies and Production program ?can also hold a screening of their total total work today, for instance several short documentaries first by and 2nd year students in addition to two recently completed thesis films.

May happen Core Working? It May Be Too quickly to express to