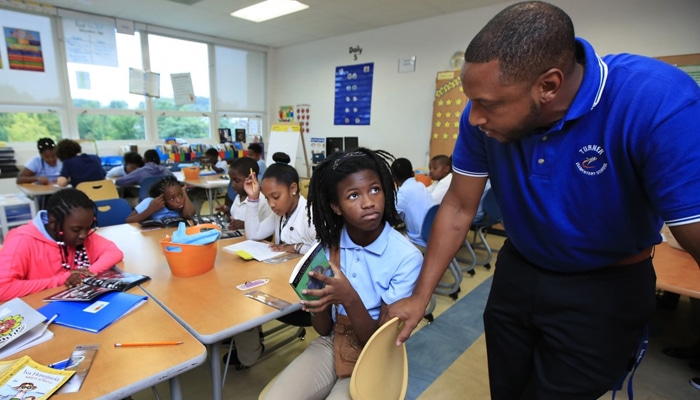 While there may be disagreement over if the Common Core standards are improving student performance, most states that adopted the standards are with them, notes Maria Danilova within a AP story that ran while in the Washington Post. Of the states that opted in following your standards were introduced this season – 45 in addition to the District of Columbia – only eight have moved to repeal the standards, largely as a result of political pressure from individuals that saw Common Core as infringing on local control, reported by Abt Associates, a probe and consulting firm.

Danilova points out that:

A national survey by Education Next, a journal provided by Harvard’s Kennedy School and Stanford University, discovered that support for nationwide academic standards rose over the past 24 months, provided the name common core isn’t used.

A discussion from the eating habits study that national survey can be found in the fresh issue of Education Next:?“The 2017 EdNext Poll on School Reform,” by Martin R. West, Michael B. Henderson, Paul E. Peterson and Samuel Barrows.