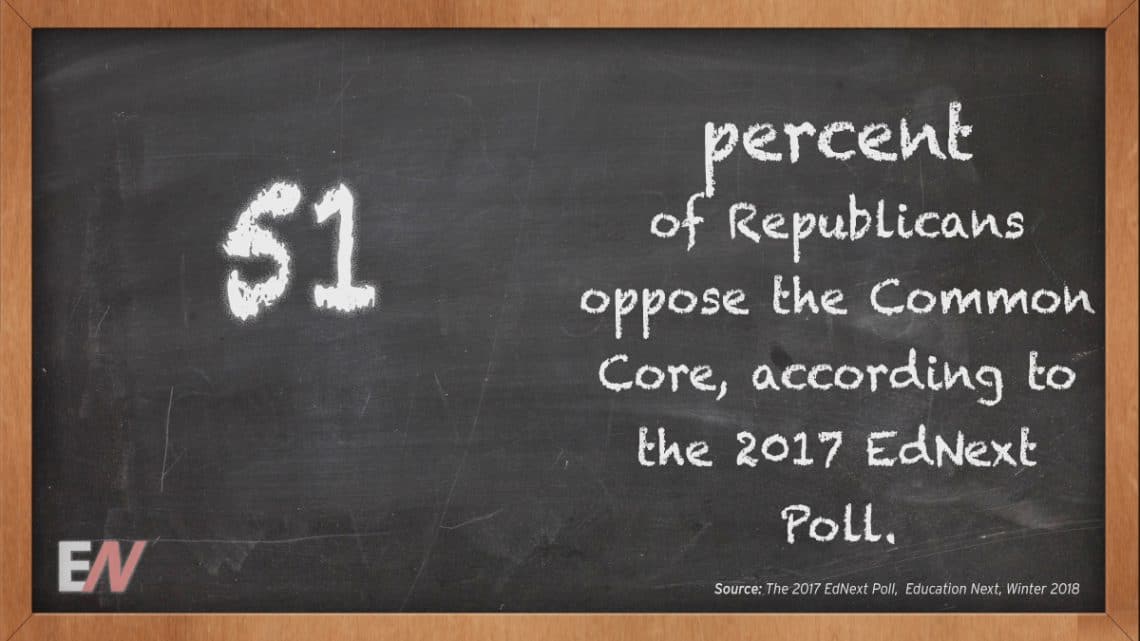 EdStat: Based on the 2017 EdNext Poll, 51 Percent of Republicans Oppose the everyday Core EdStat: Twenty-Seven Percent of Public K?12 Schools were built with a Reading Coach on Staff because of the 2015?16 School Year, As per the National Teacher and Principal Survey