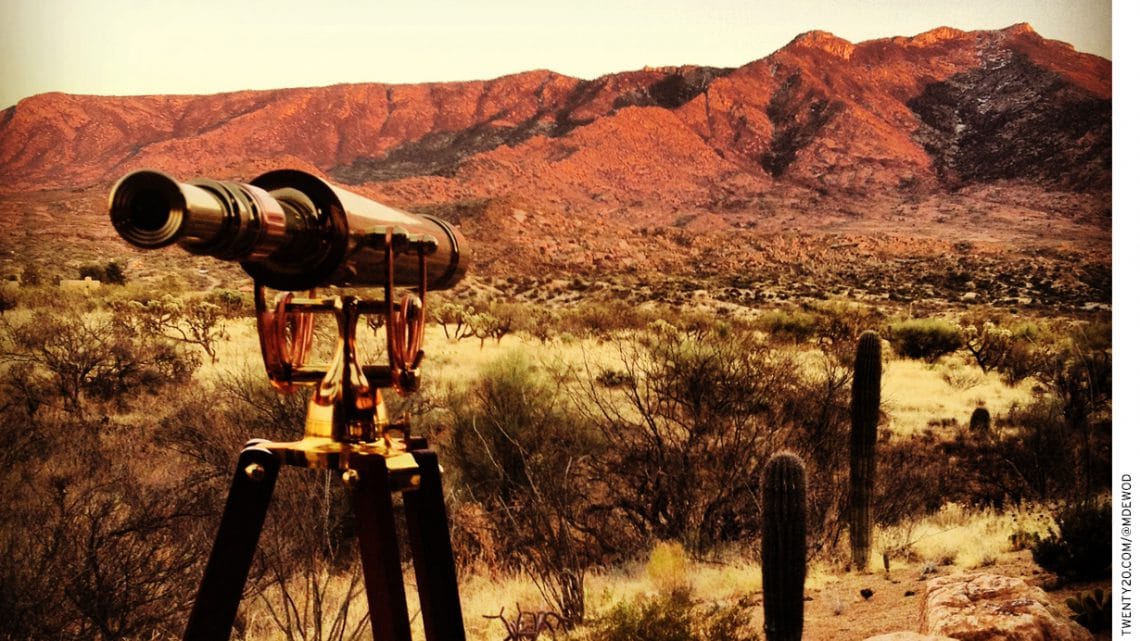 To Tackle Charter Schools, Take particular notice within the The Levels of competition are Doing 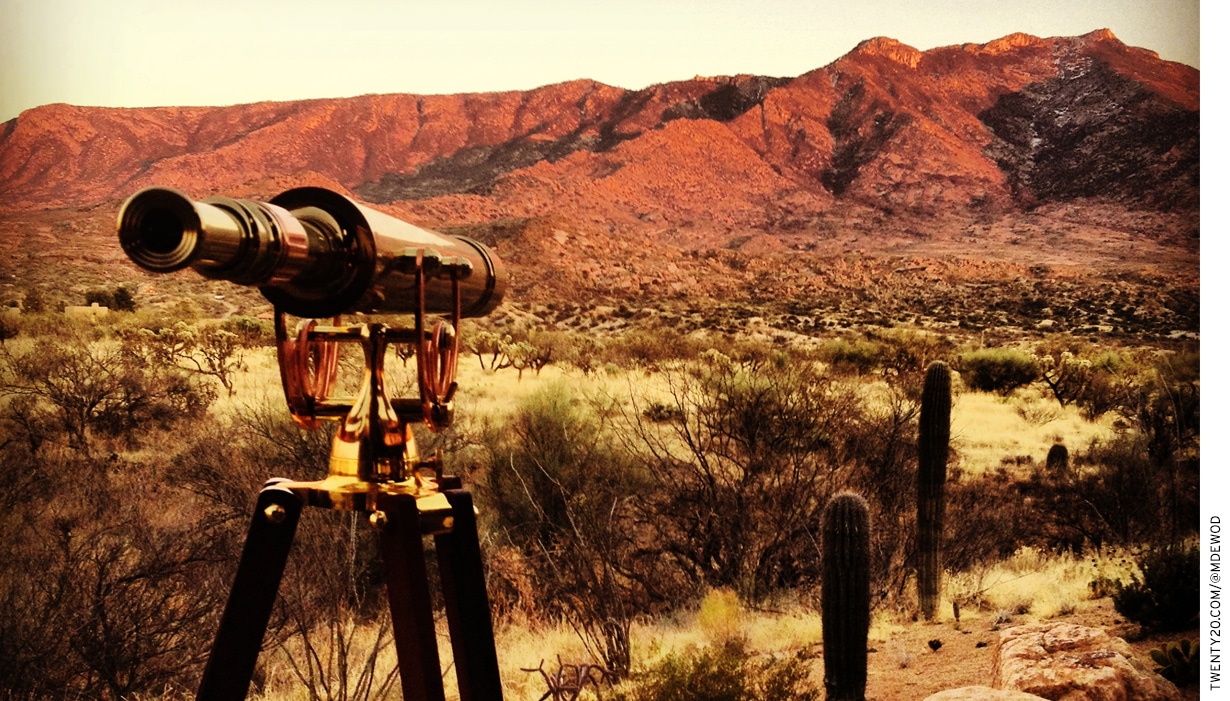 In my last post, I mentioned the main two steps that district leaders require to survive and thrive within an era of rapid charter growth: 1. Tune your education wars; and also. Shift your focus parents along with problem solving. In the following paragraphs, I’ll discuss the last step, rethink the normal wisdom of your traditional and reform sectors in budgeting, programming, and parent engagement. I’ll commence with budgeting.

Two traditional techniques districts react to declining enrollments are closing schools and increasing class size. Are promoted as solutions to achieve organizational efficiency. Actually, I remember when i caused a CFO who argued that 400 was the minimum possible school enrollment.

In a common district, he be right. Closing a school means you’ll save money on a principal, some teachers and maintenance. But also in highly competitive environments, the maths may not increase if you element in competition.

Many charters can successfully operate with enrollments of 200-300, attracting parents who prefer more personalized school environments. District planners tend to lump all small schools together irrespective of the source of their size. Some schools are small and must be closed because parents don’t need their children included. Others small as they were designed in that way. When confronted with charter competition, closing or consolidating small district schools with successful and popular programs could be counterproductive. If parents opt to leave the district, taking their children and funding with each other, the costs might be a lot higher compared to benefits.

Instead of applying the bureaucratic logic of numbers to highschool closure, districts should work out how they are able to operate more personalized schools which can be attractive to parents. Whenever they already have these kinds schools, they must enhance and replicate them.

The same logic holds true for class size reduction. Budget directors dislike because of its costs. Reformers aren’t keen on it simply because of its variable effect on student achievement. Yet, class size reduction has always been favored by parents. For folks who prioritize social emotional metrics like their child’s relationship with the teacher, class size could be the key to their school decision. Unfortunately, when district budgets tighten, class sizes in each and every school are pushed higher. For most parents, the area charter with smaller class sizes can easily seem to be a better option.

No matter the financial decision, district leaders could consider looking at the competition. If budgets are tight and class dimension is for another person, they have to compare their class sizes to those in nearby charters. This goes true for just about any long-term financial decision for instance raising salaries or benefits. District decision-makers, including union leaders, must carefully weigh the cost-benefit ratio for any investment decision against astounding to sustain and enhance locally popular schools and broadly popular and impactful programs.

District leaders must also think about the competition when wondering about their programming. Most districts collect initiatives like ships collect barnacles. Each new superintendent is hired or board elected, they add another layer on top of the files. At some point its STEM. Another it’s community schools and personalized learning. These programs acquire a number of attention from the press, philanthropists along with other districts. But with much programming, it will become impossible for teachers and parents to recognise what’s important or what a district stands for

Many charters are fashioned around a selected model or program with neighborhood appeal. Their boards function similar to the boards of non-profits and are also largely resistant to interest group politics. Unlike districts, they’ll avoid getting battered with a host of influences from advocacy groups to foundations to suggest and local governments. This lets the theifs to have a very coherent educational program and image.

To compete, district leaders must pinpoint the three S’s: simplicity, sustainability and stability. In lieu of adding a new challenge, they have to keep it and assess whether their programs benefit a substantial amount of students and therefore are broadly irresistible to parents. To sustain these programs, they might ought to stop doing other considerations, even though they are politically popular or externally grant funded.

In addition, districts just can’t find a way to appear politically unstable or financially mismanaged. Two districts who have perfected this particular stability-Garden Grove and Long Beach-have little charter school growth. Meanwhile, districts in constant turmoil produce an picture of dysfunction that seeps on the school level. Parents prefer to recognize that you will discover responsible adults in control who can work together in making logical management and governance decisions. Simply no accident those California systems with histories of low academic performance, unstable leadership and contentious politics have produced the very best charter growth.

To convey this image, the central office must shift its focus from initiative development to strengthening the most visible portions of organizational stability-school leaders and classroom teachers. Failing schools and districts are described as a revolving door of principals and teachers. Even successful schools can suffer irreparable harm from unstable leadership, unfilled teaching positions or long-term teacher absences. Competitive environments can exacerbate these conditions as districts and charters contend for the greatest talent. During these conditions, district leaders be forced to pay increased focus on often obscure work of hr departments, focusing disproportionate attention on recruitment and retention of great teachers and principals.

This work would require different types of union contracts and compensation that pay more to teachers in shortage areas like math and science and disproportionally increase salaries for your early career teachers and principals in high need schools whorrrre most likely end the profession. Perhaps it will require less care about traditional teacher evaluation systems than measures of teacher satisfaction and professional growth. Additionally, it can require districts to systematically measure parent and student satisfaction and apply that data when you make staffing decisions. These “S’s” aren’t sexy or interesting. They are not more likely to attract attention from funders, politicians or another districts. However are fundamental to your 4th S-survival.

None these efforts will matter, if district leaders don’t concentrate on the most critical issue-respect. Parent engagement has changed into a popular buzz word. But engagement is generally a one-way street. Even when facing stiff competition, districts tell parents what they aspire to the crooks to do rather than asking what they already want. In every single part of our lives, we’re getting targeted according to our preferences and the of our children. Yet, few district initiatives are meant with parent preferences at heart. Most district programs often emerge from a variety of external influences from famous education authors to professional conferences.

It’s hard to understand why districts don’t spend more time asking parents that they feel about their schools and teachers precisely what programs and services they gotta have and. This is not about “choice” or “customer service”. This can be about constantly listening to advice from the “end user” and changing to their feedback, regardless if doesn’t align with your views within the “best thing”.

Once again, this enhances the question from the proper role from the central office. In the hyper-localism and targeted programming of many charters, it’s to imagine the way a highly-centralized school district can compete in matching programming to local needs. As an alternative to identifying new initiatives, you would have it prudent to mimic the localism and number of the charter competition. This will only originate from empowering local school communities to style their schools, going for charter-like budget and staffing flexibility in hiring and staff reductions after which you can holding them in charge of performance, parent satisfaction and enrollment.

A New Variety of Leadership

These are not easy changes. Superintendents are anticipated to get instructional leaders with new ideas; school boards are challenged to meet up with disparate interest groups asking for more programs; and union leaders often advocate with regard to their membership without considering impacts on other stakeholders. In just about any district with significant charter competition, these leaders must accommodate the brand new reality and adopt the perspective of competitive co-existence.

This ensures that district leaders of all must acknowledge that attacking the use of charters is counter-productive and offensive to charter school parents. Success won’t originate from actively suppressing charters but from unleashing the creative energy with their school systems. Similarly, charter leaders must acknowledge that districts employ a straight to actively compete for people and may, should they do their job well, place them belly up.

This new paradigm doesn’t prevent either party from challenging unfair or inequitable tactics which include excluding children with disabilities or seeking fairness in areas including funding or facilities. This would mean agreeing on some elementary rules with these areas and seeking the varieties of leaders at all levels who definitely are prepared compete and co-exist.

Competitive co-existence probably are not the modern buzz word inside the either the conventional or education reform communities. It will not produce campaign donations, funder symposiums or enraged advertising and marketing commentary. Specifically district leaders in parts of accelerating charter growth, it will be the only realistic path forward.

Arun Ramanathan is the CEO of Pivot Learning.